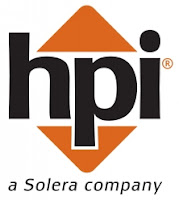 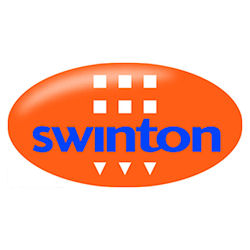 HPI, the market leader in second-hand vehicle checks has signed a deal with Swinton to provide a 7-day "driveaway" motor policy.

Available from June 2012, in 4,500 car dealerships serviced by HPI, the 7-day policy will be provided free to customers, with the aim of Swinton upselling an annual policy from its motor panel.

HPI currently offers a 7-day policy from Aviva. It is understood that the new 7-day policy will also be provided by a single insurer, and because administration charges are traditionally high for this cover and we would expect the insurer to be seeking a large share of annual policies from within the Swinton panel.
Posted by Benalder at Thursday, February 23, 2012 No comments: 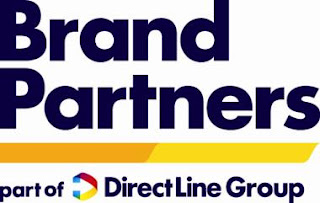 Not content with a recent re-branding of RBSI to Direct Line Insurance Group, this week has seen the replacement of the group's affinity brand, UKI Partnerships, with "Brand Partners".
The change comes in anticipation of the forthcoming split of the insurance business from its parent, Royal Bank of Scotland.

Despite the rather prosaic name, Brand Partners will remain as one of the foremost partnership insurers in the UK market, with its recent Sainsbury's successes, sitting alongside its long-established relationships including NatWest, RBS, Nationwide and Prudential.

Posted by Benalder at Thursday, February 23, 2012 No comments:

The deal, which started on 1st February 2012, relates to add-on covers for a range of Brightside brands including Commercial Vehicle Direct, Motor Direct, Taxi Direct, You Choose and One Bike.

Europ Asisstance previously held the partnership and this loss represents a significant blow for the business, which recently announced an MBO from its French parent company.

The new partnership does not include Brightside's eCar, eBike and eVan brands, which are supplied by a combination of RAC and Europ Assistance.
Posted by Benalder at Wednesday, February 15, 2012 No comments:

RBSI has announced the launch of a 5-year partnership with Sainsbury's for Home Insurance, after its success in a recent tender exercise. The success comes 8 months after it secured a similar 5-year deal for the supermarket's Car Insurance account.

The insurer will be responsible for the underwriting, sales and claims handling for the partnership and has also claimed that its Car Insurance partnership has already driven growth of 65% for Sainsbury's.

RBSI has replaced St Andrew's (part of Halifax General Insurance) as provider of the Home Insurance partnership. Sainsbury's Pet Insurance is provided by AXA, Travel Insurance by First Assist and Life Assurance by Legal & General.
Posted by Benalder at Wednesday, February 08, 2012 No comments: