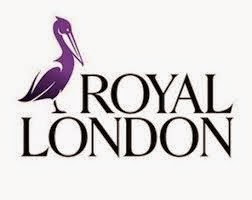 Much of the press comment has been focused upon the scrapping of Royal London's "single-tie" annuity partnership with the Prudential, but given the turmoil within the pensions market as a result of the last Budget, it may be significant that Royal London is continuing to support the demand for annuities from many customers.

The new service has been developed in partnership with Just Retirement's subsidiary, TOMAS (The Open Market Annuity Service), which represents 10 providers, comprising the main annuity players in the open market.

Many annuity providers and partnerships have come under significant pressure following the 2014 Budget changes, and this new partnership may also reflect how business models are having to adapt.
Posted by Benalder at Wednesday, August 13, 2014 No comments: