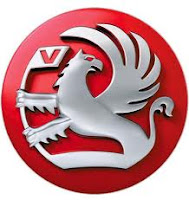 Ageas has recently commenced a 5-year partnership with General Motors to offer car insurance for Vauxhall and Chevrolet customers in the UK.
The ﻿deal follows a detailed tender exercise and sees Ageas replacing Provident Insurance (until recently owned by GMAC) which had held the account since January 2009. This deal had originally been scheduled to run for 3 years.
The partnership is being managed by Ageas Insurance Solutions in Stoke-on-Trent and represents the organisation's second major motor manufacturer success, following Toyota in 2010.

Posted by Benalder at Thursday, October 27, 2011 No comments: