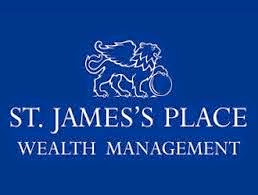 An interesting but slightly unexpected partnership has been announced between wealth manager St James's Place and "challenger bank" Metro Bank.

Launching in April 2015, the service will be branded as "St James's Place Money Management Account", and  "powered by Metro Bank. It will be made available to customers with more than £500,000 invested with St James's Place and will provide a range of services, including an overdraft facility worth up to 40% of a client's investments with the group.

A separate but still operational "St James's Place Bank" remains as a division of the Bank of Scotland, dating back to the period when HBoS plc (subsequently Lloyds Banking Group) held a majority stake in St James's Place. Lloyds sold its remaining stake in the wealth manager in December 2013.
Posted by Benalder at Wednesday, February 25, 2015 No comments: 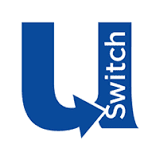 Direct Life and Pensions had previously provided a life insurance service for uSwitch, but this is not considered to be one of the largest life insurance partnerships; at least not in comparison with other aggregators.

ActiveQuote also provides a health insurance comparison service for GoCompare and Confused.com.
Posted by Benalder at Tuesday, February 17, 2015 No comments: